Base stone of Tomsk 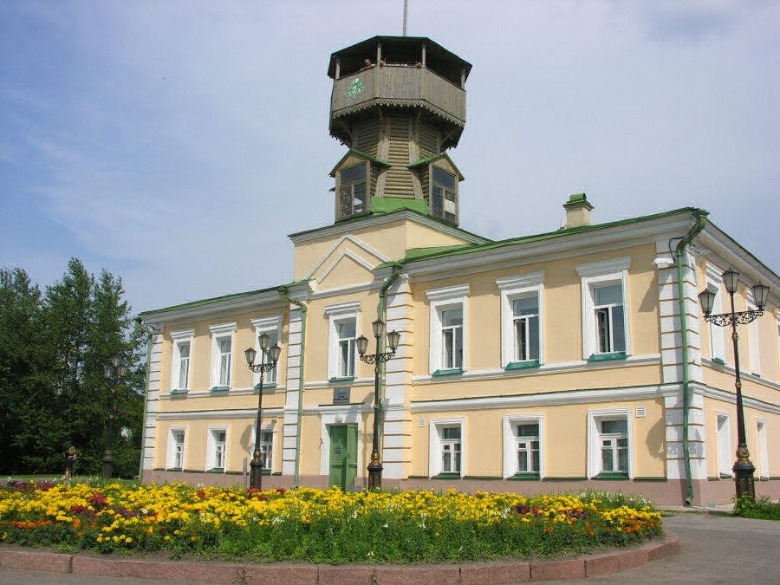 The old center of Tomsk must be visited because the four hundred-year history of the city began here.The symbol of the old Tomsk is a monument stone, which was erected in honor of the founding of the city. And Tomsk is one of those few cities that perfectly knows the place where it was founded. Deep in the centuries leads us to the bookmark of Tomsk. The territory of the present city in 1603 was populated by the eushtin Tatars. Their prince went to Moscow and, having reached only half a year, asked Tsar Boris Godunov to build a Russian city on the Eushtinskaya land and accept them into Russian citizenship. The tsar accepted the petition of Toyan, and in March 1604 the order was issued to build the city of Tomsk and bring the Russian prince Toyan to subjection. On the hill, which was later called "Voskresenskaya Mountain," a place was chosen for the fortress. The steepness of its slopes, adjacent to the base of a large swamp, and a good view of the valley of the Ushayka and Tom rivers provided very reliable protection of the city from attacks. And, in order to preserve the memory of the descendants of the foundation of the city of Tomsk, a stone monument was erected. On it is fixed a small marble plaque, the inscription on which reads: "At this very place in 1604 the city of Tomsk was founded …». Also there is a museum of the history of the city on the Voskresenskaya Mountain.